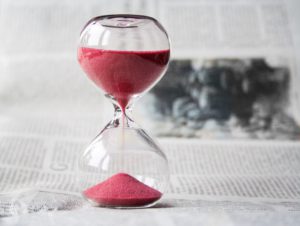 A recent decision in the Supreme Court will be welcomed by Insolvency Practitioners but not so by directors whose company has gone in to liquidation where there are claims against them for the retention of monies that are due to the company, including claims for repayment of director’s loan accounts, unlawful dividends and other payments.

The decision of the Supreme Court in Burnden Holdings (UK) Ltd v Fielding [2018] UKSC 14 means that there is no limitation date that will stop an office holder seeking to recover sums of money held on trust by company directors. This will not apply to other forms of misfeasance actions in respect of which the limitation period is 6 years from the act or omission complained of.

The Court found that section 21(1)(b) was not applicable where the directors had misappropriated property and that such property remained legally and beneficially owned by the Company.

Furthermore section 21(1)(b) of the Limitation Act was not there to protect a trustee so that they would benefit with something that they ought not to have.

Office holders will now have the ability to bring claims against directors where previously it might have appeared they were out of time.

At Cognitive Law we have experience in bringing and defending claims in corporate insolvency and are happy to discuss any issues that you may have in this regard.

The contents of this article are intended for general information purposes only and shall not be deemed to be, or constitute legal advice.